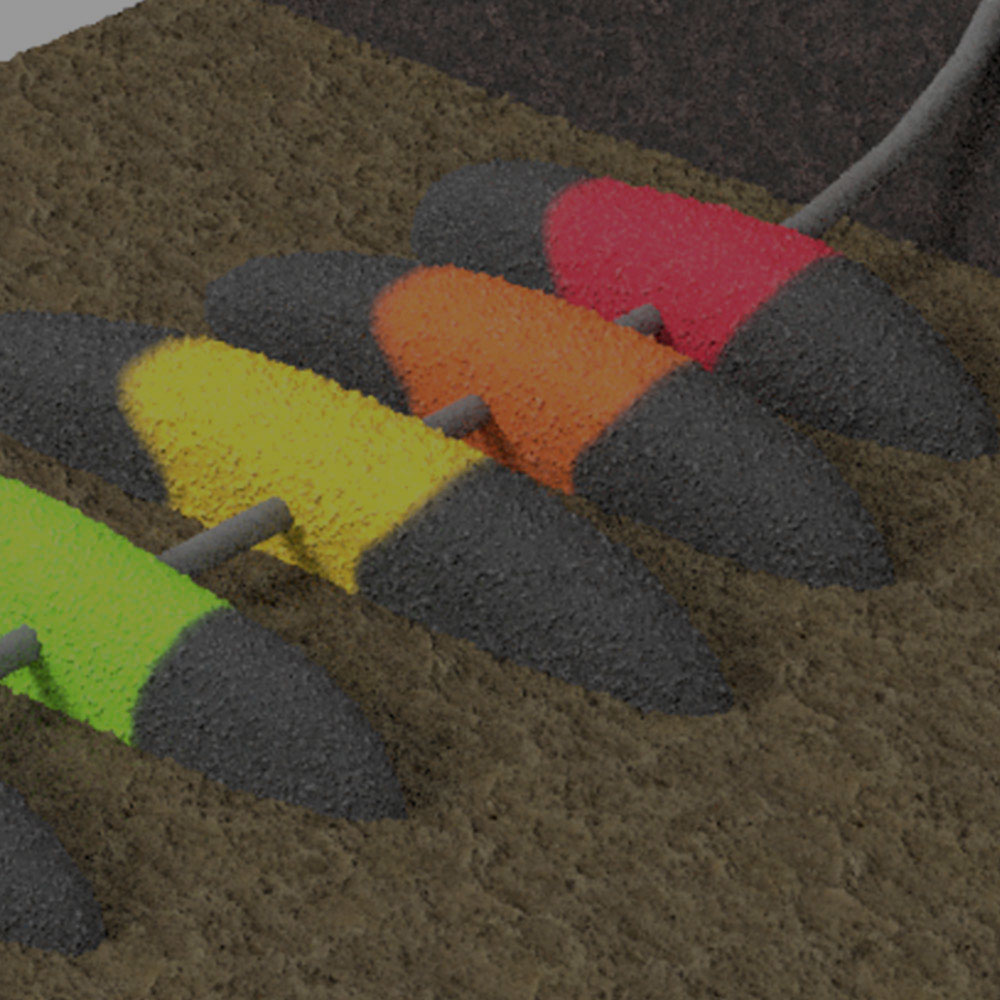 For Horizontal Wells Stimulated with Multistage Hydraulic Fracturing GEOSPLIT marked proppant is added to the base mass of ordinary proppant and then is injected to the reservoir as a working material during hydraulic fracturing.Later, there is a long period (not less than two years) of gradual washing-out of the marker-reporters with water and oil. They are transported to the surface via reservoir fluid flow. Marker-reporters are segregated to both oil and water reservoir fluid phases. 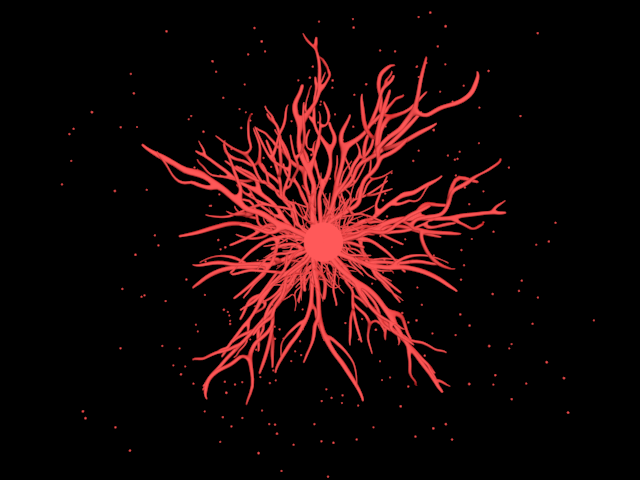 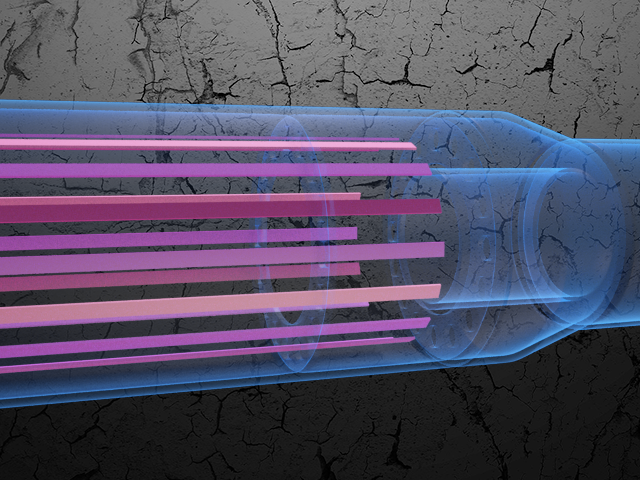 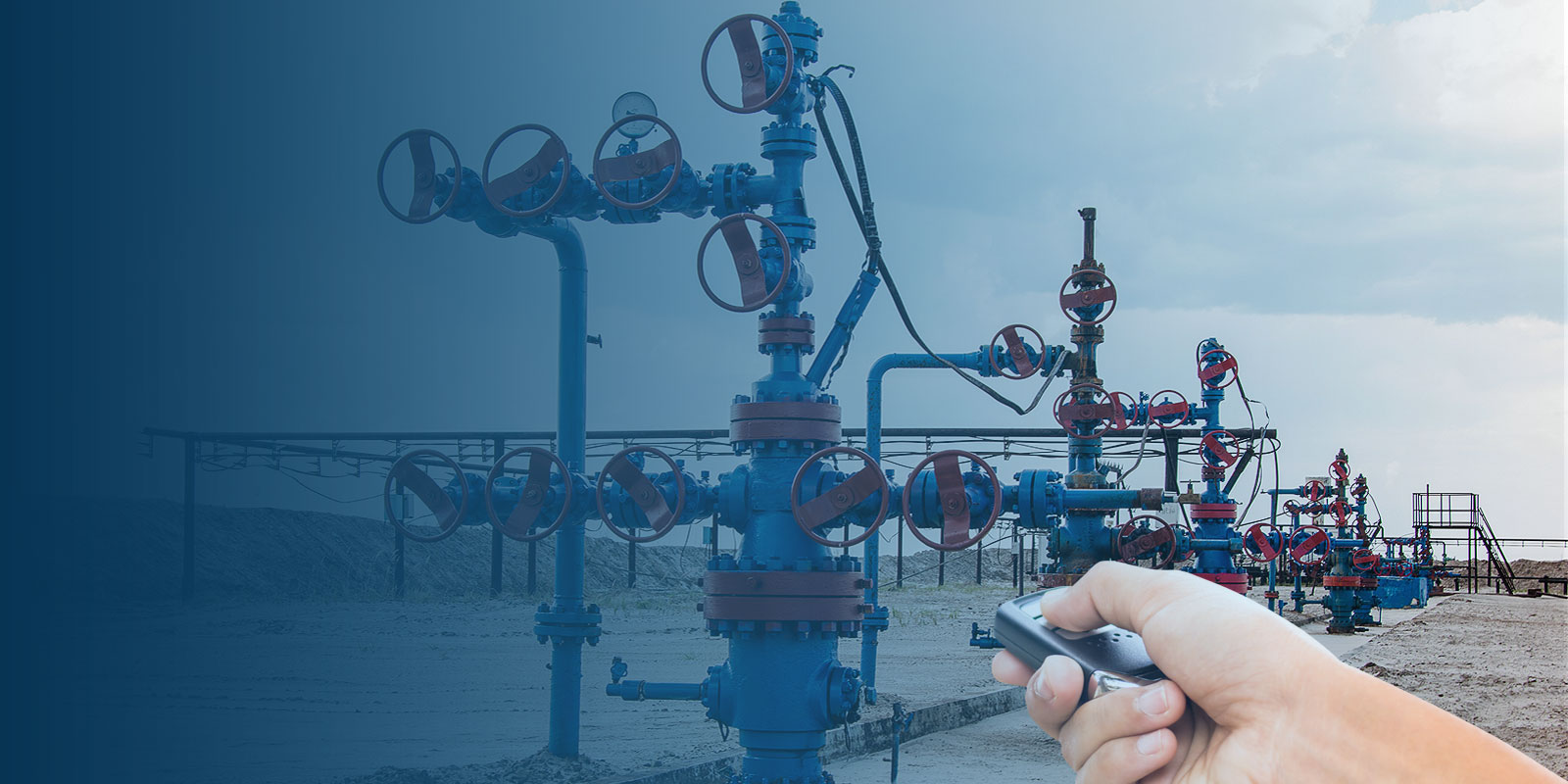 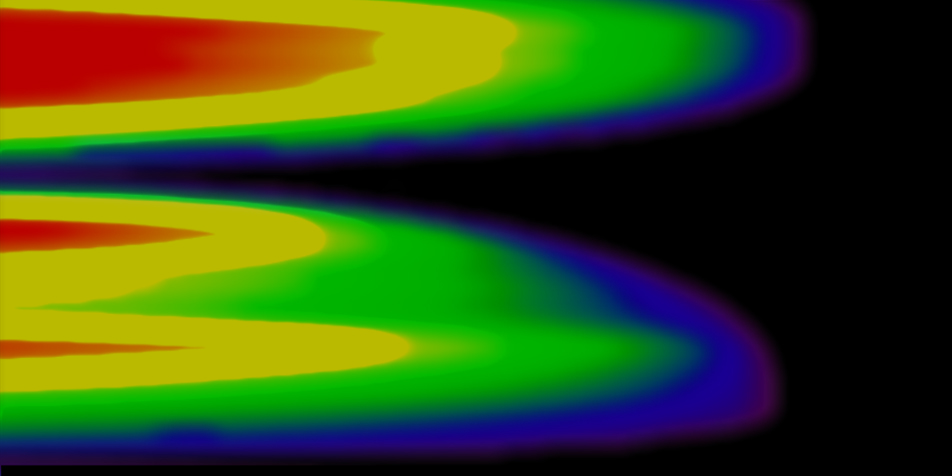 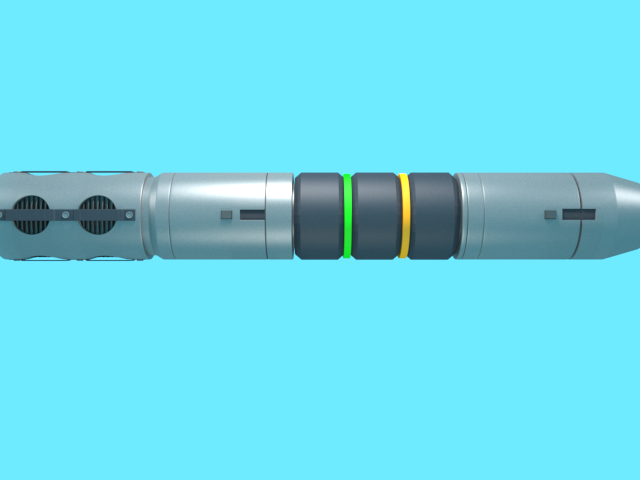 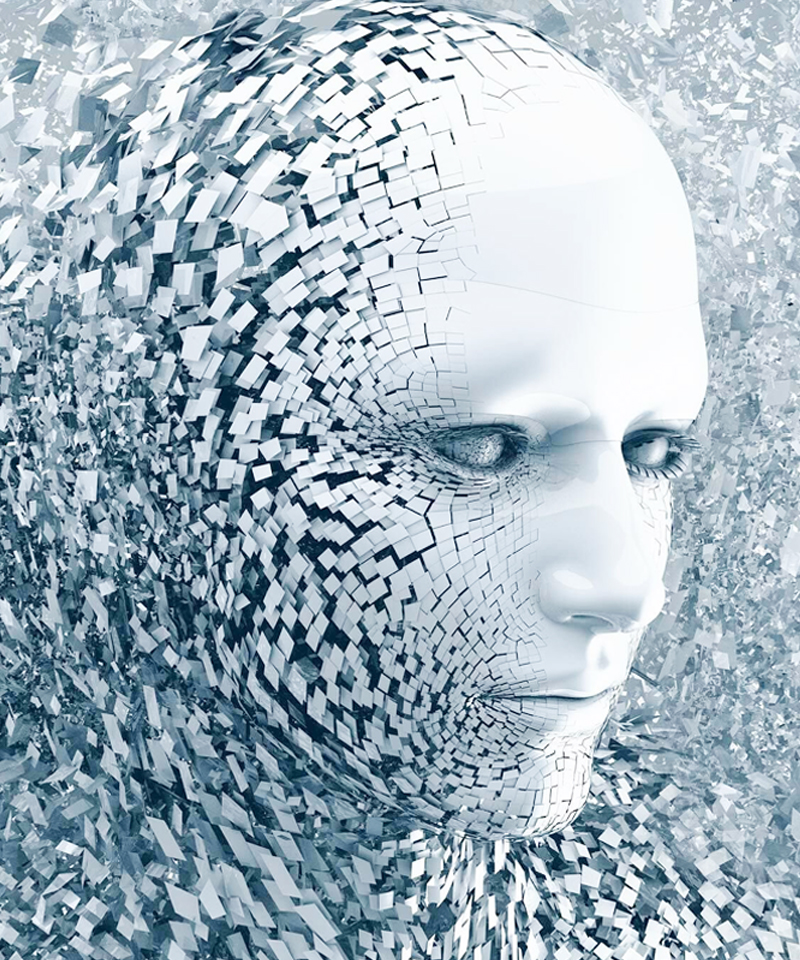 Technology GEOSPLIT®
Quantum Marker-Reporters
Technological Capabilities
Technological Advantages
Values for our Customers
Production Logging Solutions
For Horizontal Wells Stimulated with Multistage Hydraulic Fracturing
WaterAlarm - Timely Water Cut Diagnostics
For Horizontal Well Acid Stimulation
For Horizontal Wells without Fracturing
For Vertical Wells Stimulated with Proppant Hydraulic Fracturing
Well Integrity Solutions
About the Company
Our news
Who We Are
What We Do
Careers
Geosplit Locations
Geosplit Partner Network
General Headquarters, Russia, Moscow, SKOLKOVO innovation center, Bolshoy Boulevard, 42, b. 1
+7 (495) 280-1-006
info@geosplit.org
Subscribe to our Newsletter
Subscribe to our newsletter
and be aware of all our news
and innovation in oil and gas
Subscribe
Research is carried out by Geosplit LLC with Skolkovo Foundation grant financing
The work is performed by GeoSplit company with financial support from the Foundation for Assistance to Small Innovative Enterprises (FASIE)
中文 / РУС /
ENG
Design — goga.spb.ru
Development — VisualTeam
© GeoSplit LLC 2021

Please be informed that this website is exclusively informational in nature and under no circumstances is a public offer determined by the provisions of the Article 437 of the Civil Code of the Russian Federation. For detailed information on the availability and cost of the products and/or services listed on the website, please contact our specialists by e-mail: info@geosplit.ru. Thank you!
GeoSplit LLC
42 Bolshoy Boulevard Street, Building 1 121205 Moscow
+7 (495) 280-1-006 info@geosplit.org