Geosplit reached the leading positions in the ranking “Technological Success – 2019”

Following the results of 2019, Geosplit became the leader in the number of production logging operations using markers in oil and gas industry, and started 2020 with top positions in the National ranking of Russian fast-growing technological companies.

The leaders of the eighth annual ranking “TechUspech-2019” (“Technological Success-2019”) were announced. 110 most promising companies with high growth potential in Russian and international markets were listed in the overall ranking including Geosplit.

As a result, Geosplit is among Top 5 companies in its category in the nominations “Innovative Companies” and “Exports Potential”, ranks 6th in the overall ranking. Read more at http://www.ratingtechup.ru/rate/?SIZE=3&BY=INNOVATION

This event undoubtedly serves a great incentive for further rapid development of the company. In 2020, we are planning to consolidate and increase the success of 2019 – the team will implement ambitious plans, representative offices will be opened in China, the Middle East and Europe. The geography and scope of applying Geosplit technology will also significantly expand. These plans are another step towards creating the best success story of a high-tech startup company in Russian oil service. 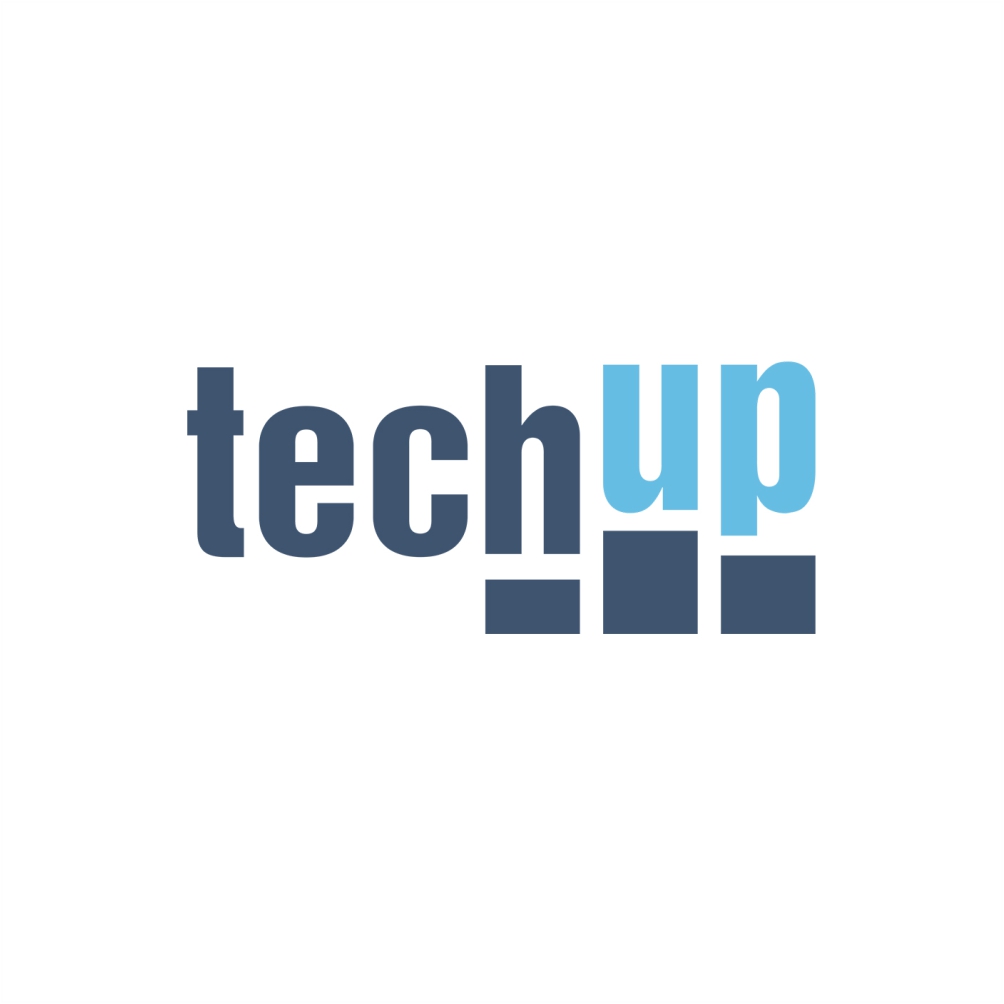 Please be informed that this website is exclusively informational in nature and under no circumstances is a public offer determined by the provisions of the Article 437 of the Civil Code of the Russian Federation. For detailed information on the availability and cost of the products and/or services listed on the website, please contact our specialists by e-mail: info@geosplit.ru. Thank you!
GeoSplit LLC
42 Bolshoy Boulevard Street, Building 1 121205 Moscow
+971 54 436 1331 info@geosplit.org