Send us an e-mail directly from the site
Send 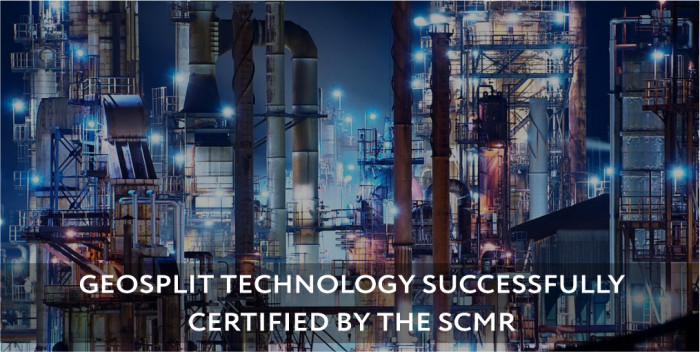 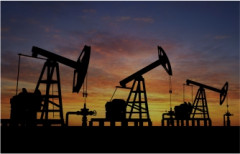 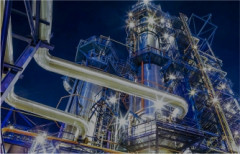 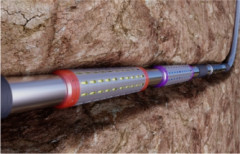 ALEXANDER KATASHOV – THE EXPERT OF THE YEAR 2021

Alexander Katashov, Chief Executive Officer at GeoSplit, was recognized with the 2021 Expert of The Year Award in the Science & Innovation nomination as a professional to implement a breakthrough high-tech project which had substantially changed the company’s rating and position in the global market.

On June 15th, Saint Petersburg welcomed the anniversary awards ceremony for the All-Russian 2021 Expert of the Year Award winners. For the first time in 10 years, the event that used to discover leaders in the Northwestern Federal District was held at a federal scale. The board of the experts chaired by The Director of the Hermitage Mikhail Piotrovsky announced winners in 20 nominations from all business and public spheres in Russia. This award recognizes professionals who largely shape the future of the country.
Tens of nominees were striving for victory in the Science & Innovation nomination, with only three of them shortlisted. Alexander Katashov representing GeoSplit – a marker monitoring for oil & gas wells and digital field modeling company – was recognized the winner in this nomination. Throughout 2020,  GeoSplit successfully conducted 150 studies for oil & gas wells in Russia, the Middle East, and China.

Alexander Katashov, Chief Executive Officer, GeoSplit: Our story is rather interesting because Geosplit is, on the one hand, a typical high-tech start-up which brings new technology to the global market, while, on the other hand, our industry is unusual for startups. Petroleum industry may seem a little conservative but in fact it is one of the industries where innovation is not only sought after, but also essential; oil & gas companies cannot survive without it.

The video from the awards ceremony is available at the link

The biggest secret of Geosplit's success lies in working with budding young professionals with their new way of looking. We regularly invite early-career scientists and provide them with the opportunity to contribute to the development of the oil and gas industry. For this matter the GeoSplit team annually organizes an acquaintance with trainees of SPE student section.

This year, 10 finalists of the career Soft Skills Marathon from the Ufa State Petroleum Technical University visited our head office and the research laboratory. Igor Novikov, Sales Director, presented the marker diagnostics technology to the visitors, spoke about practical issues and the realities of the industry. We believe that such events have a positive effect. In 2020, the participant of the Marathon from USPTU joined our tight-knit community and now shows excellent work results. We hope that our visitors will also take part in the competition for the vacancy. Read more

GeoSplit team upholds the tradition of good deeds launched on the New Year holidays. This time, the support was provided to Diana Autonomous Non-Commercial Organization, a center helping children, low-income families, people with disabilities and socially vulnerable individuals. We timed this charity event to coincide with the Great Easter, the main holiday of all Orthodox Christians, when people long to share the good, especially with those desperately seeking care and advertency.
GeoSplit regularly holds charitable events for shelters, social help centers, orphanages and other entities. Good deeds will definitely be pursued, feel free to join us too!

EVENT AGENDA WITH THE PARTICIPATION OF GEOSPLIT EXPERTS 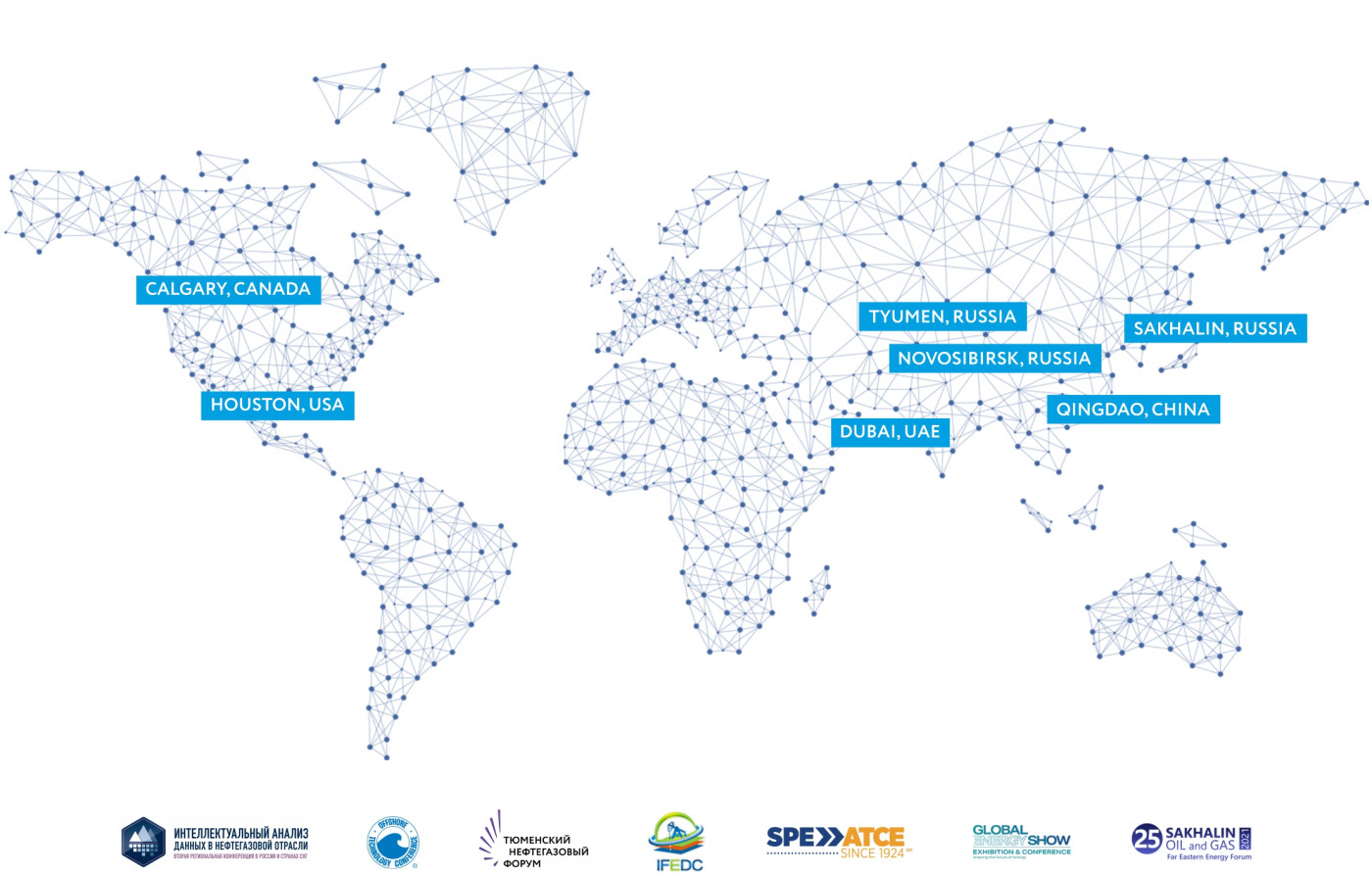 Technology GEOSPLIT®
Quantum Marker-Reporters
Technological Capabilities
Technological Advantages
Values for our Customers
GeoExpert digital platform
Production Logging Solutions
For Horizontal Wells Stimulated with Multistage Hydraulic Fracturing
WaterAlarm - Timely Water Cut Diagnostics
For Horizontal Well Acid Stimulation
For Horizontal Wells without Fracturing
For Vertical Wells Stimulated with Proppant Hydraulic Fracturing
Well Integrity Solutions
About the Company
Our news
Who We Are
What We Do
Careers
Geosplit Locations
GEOSPLIT Middle East
+971 54 436 1331
info@geosplit.org
Subscribe to our Newsletter
Subscribe to our newsletter
and be aware of all our news
and innovation in oil and gas
Subscribe
Research is carried out by Geosplit LLC with Skolkovo Foundation grant financing
The work is performed by GeoSplit company with financial support from the Foundation for Assistance to Small Innovative Enterprises (FASIE)
中文 / РУС /
ENG
Design — goga.spb.ru
Development — VisualTeam
© GeoSplit LLC 2022

Please be informed that this website is exclusively informational in nature and under no circumstances is a public offer determined by the provisions of the Article 437 of the Civil Code of the Russian Federation. For detailed information on the availability and cost of the products and/or services listed on the website, please contact our specialists by e-mail: info@geosplit.ru. Thank you!
GeoSplit LLC
42 Bolshoy Boulevard Street, Building 1 121205 Moscow
+971 54 436 1331 info@geosplit.org