GeoSplit signed an Agreement of Intent with Sakhalin Development Corporation and Sakhalin Industrial Park Management Company on the sidelines of the international Sakhalin Oil and Gas Conference to become a resident of a new industry investment platform in the region.

Following the negotiations conducted, a number of agreements were signed with several service companies, including GeoSplit LLC, as the forum entered its final stage. The heads of thirteen businesses put their signatures to the documents affirming their intention to become residents of the oil and gas park.

As expected, the oil and gas park will ultimately accommodate a total of about 40 residents. Commissioning of Sakhalin Energy’s production facility to be built within the first stage of the project is scheduled for 2021. The second stage will involve the construction of a training center, a non-destructive testing (NDT) laboratory, and several production facilities consisting of workshops and warehouses, as well as offices and utility rooms. As reported by the press service of the Government of the Sakhalin Region, the works will be completed in December 2025.

"Opening of GeoSplit's own laboratory on the basis of the Sakhalin Oil and Gas  Industrial Park will not only accelerate the data interpretation process, but also will enable us to address the requests of our local customers in a more efficient manner. In addition, the status of the park resident unlocks new opportunities for innovative R&D and educational projects. Furthermore, due to a favorable geographic location of the park, we consider it the main platform for trading with the Asia-Pacific customers." 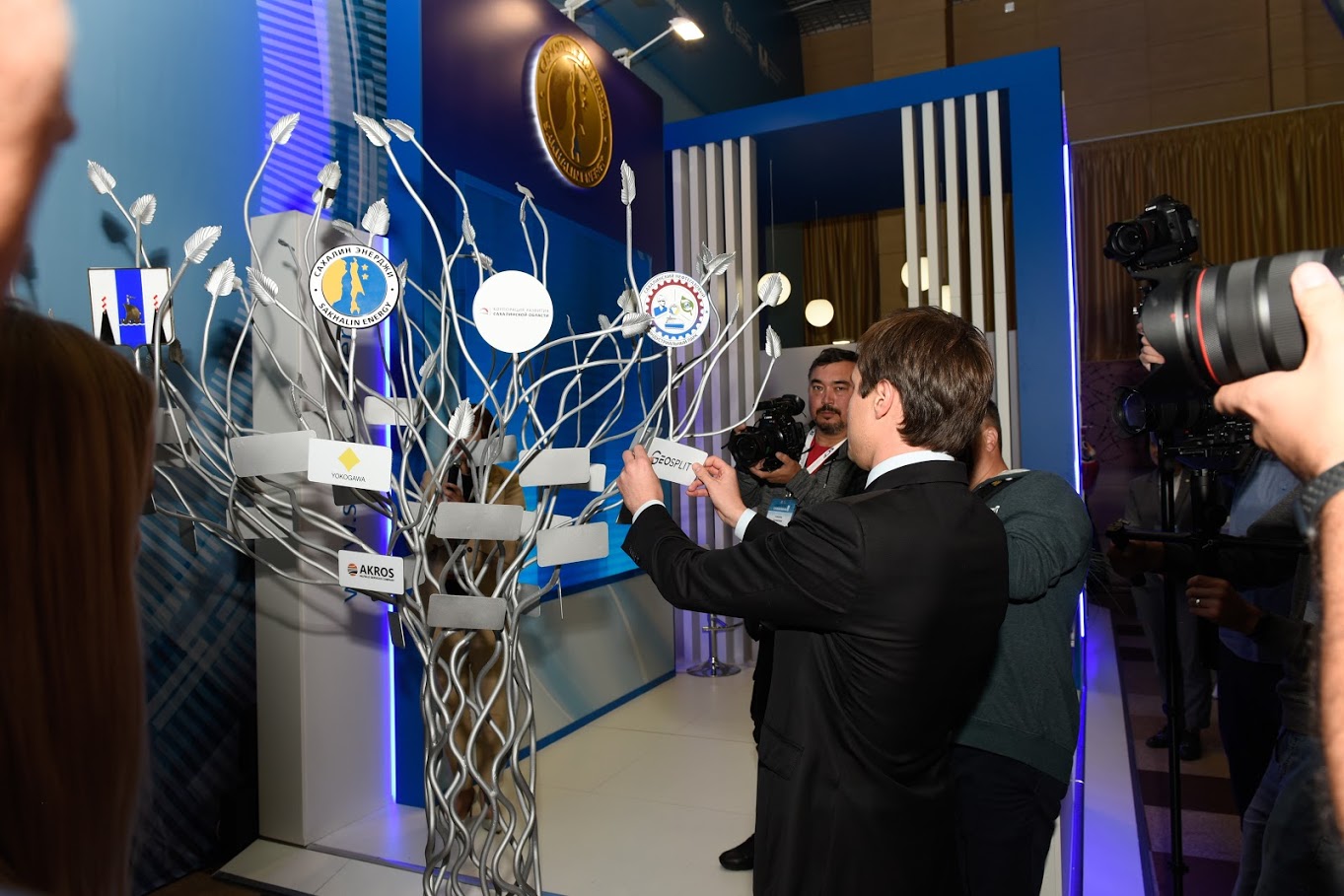 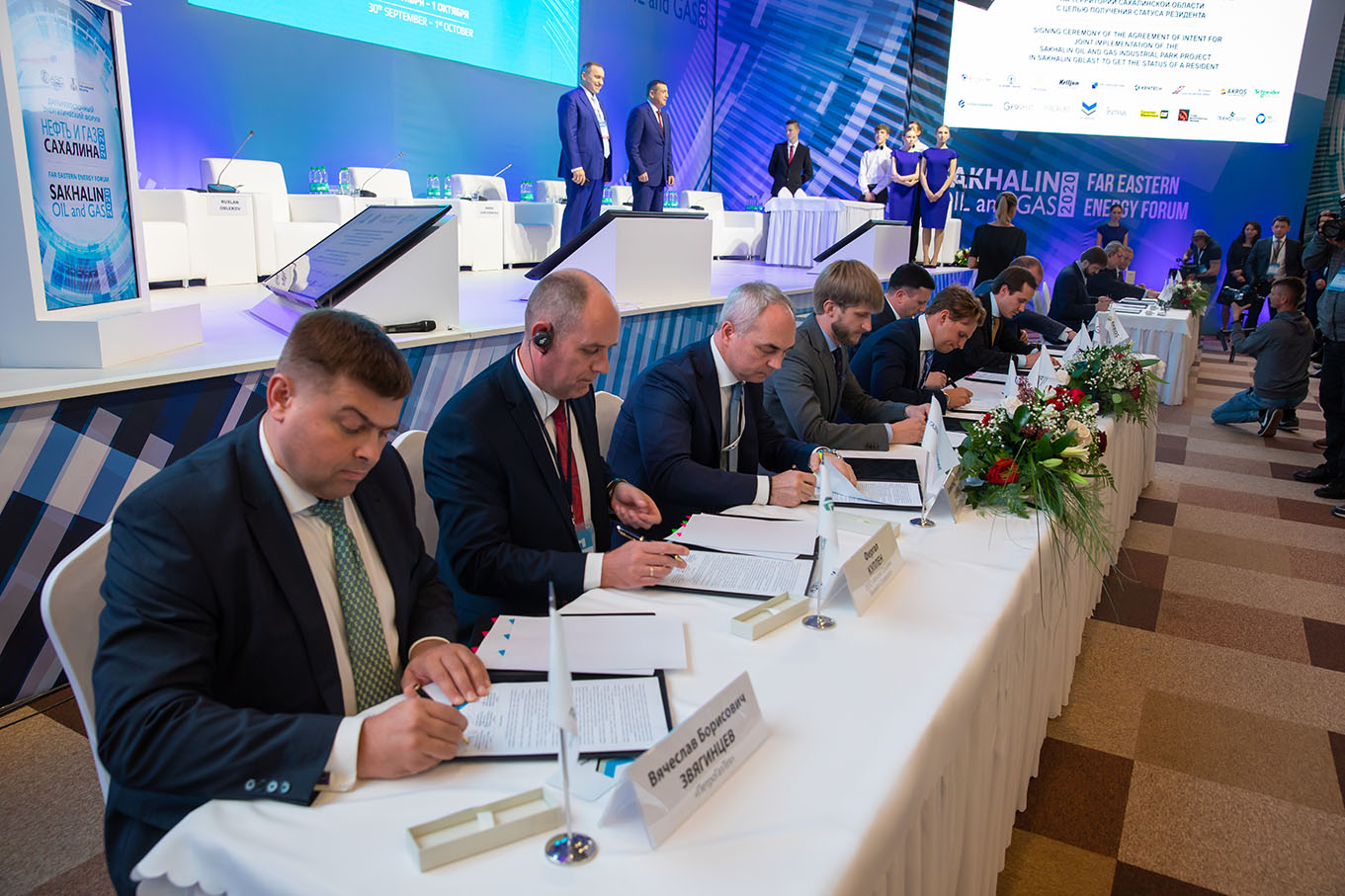 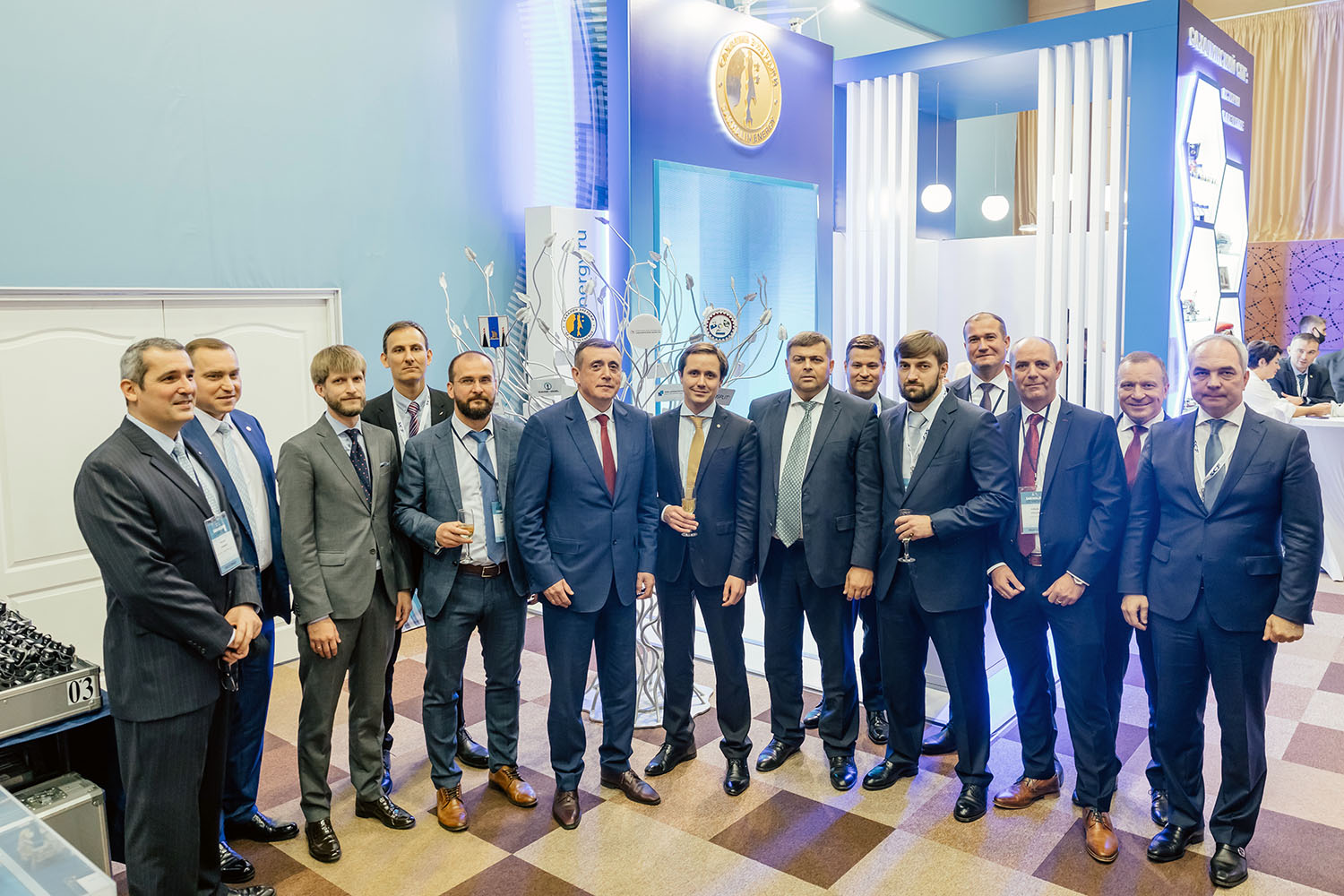 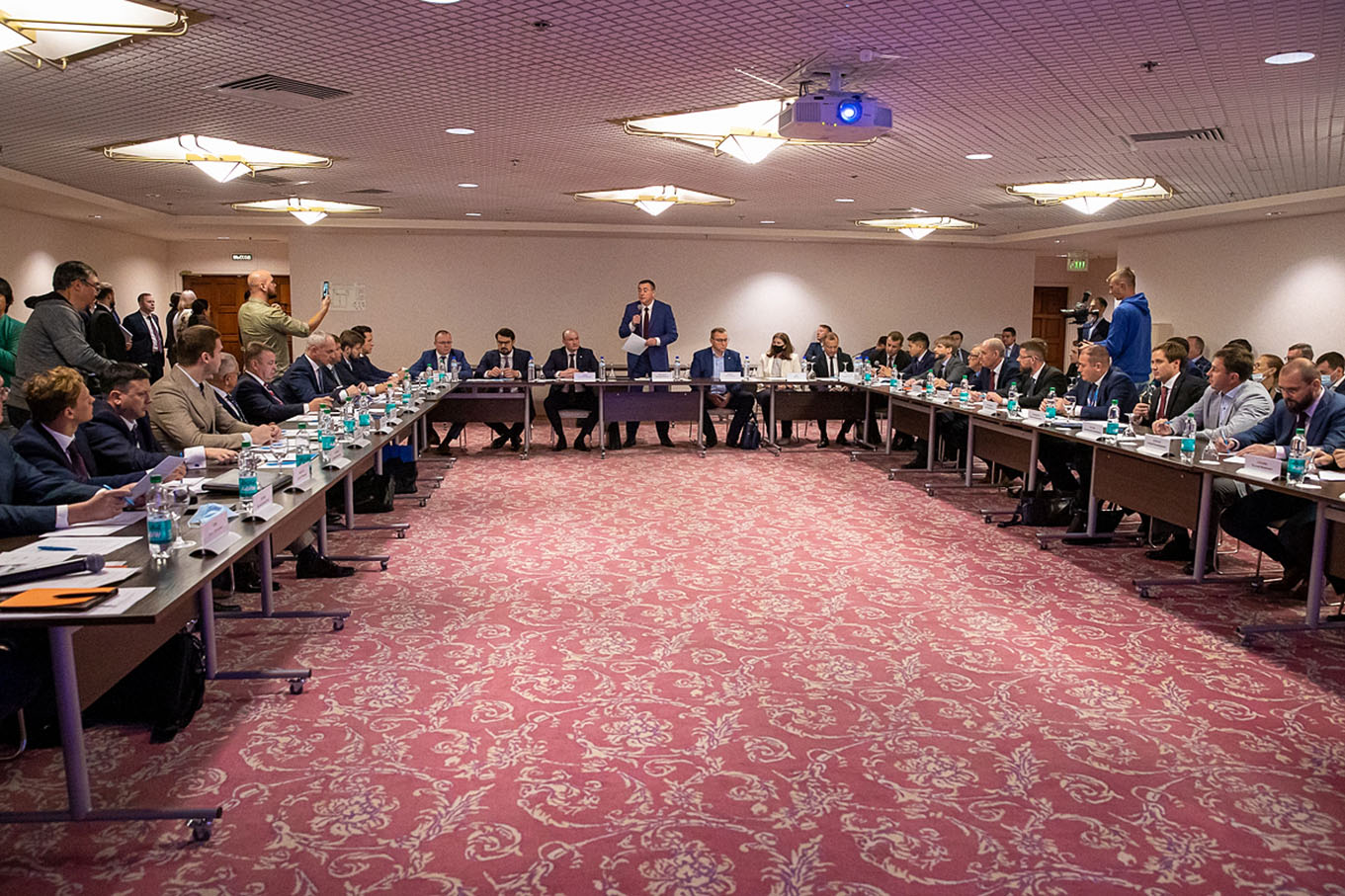 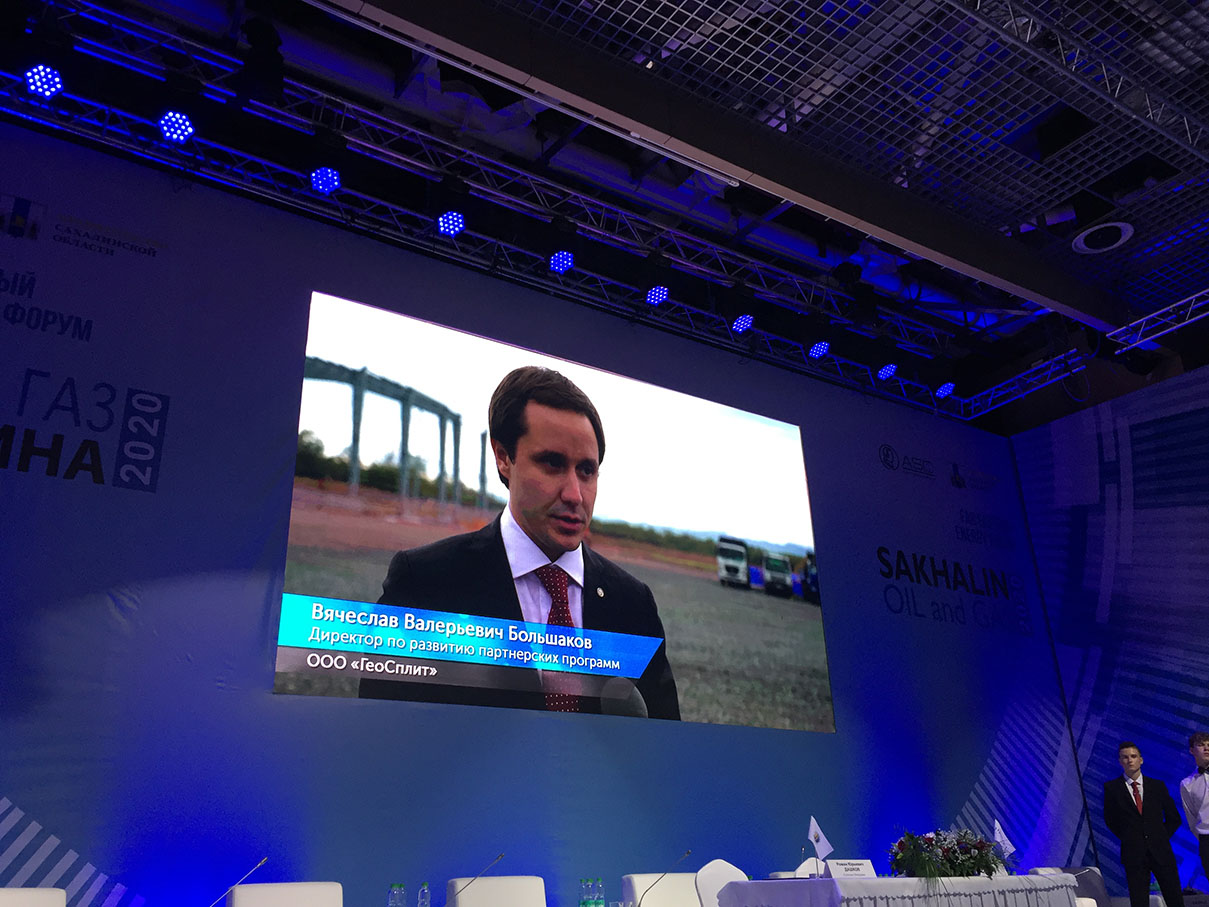 Please be informed that this website is exclusively informational in nature and under no circumstances is a public offer determined by the provisions of the Article 437 of the Civil Code of the Russian Federation. For detailed information on the availability and cost of the products and/or services listed on the website, please contact our specialists by e-mail: info@geosplit.ru. Thank you!
GeoSplit LLC
42 Bolshoy Boulevard Street, Building 1 121205 Moscow
+7 (495) 280-1-006 info@geosplit.ru